Hi there! My name is Nina and I’m excited to join the cast of RagTag this summer. I first got into circus when I was 10 years old. My best friend came home one summer riding a unicycle and juggling, and I thought that looked like fun. After asking profusely to attend that summer camp, my mother signed me and my brother up the following summer. I don’t remember much about the camp, the food, or the people, but I do remember the feeling I got when I first tried the static trapeze- something just clicked. My mother was horrified that there were no counselors, so she asked around and did some research on other circus camp options. My brother’s classmate’s first cousin (shoutout to the Freymann/Galison family!) was performing with Circus Smirkus Big Top Tour at the time and recommended Smirkus Camp. So, my brother’s classmate, his sister, their older brother, and I were all shipped off from New York City to beautiful Vermont for the summer.

Smirkus Camp accidentally changed my life. Instead of riding packed subway cars in humid New York City, I spent six summers surrounded by green mountains, European style circus tents, talented coaches, generous counselors, and fearless camp leaders. Moreover, I was surrounded by other kids who were just as passionate about climbing to the cupola of the tent, doing as many pull-ups as possible, juggling until forearms were sore, “pie-ing” people, tumbling until legs were shaking, and pushing all of the limits of “impossible” out the window (except nothing at Smirkus Camp is supposed to go out the window- lights, voices, or juggling objects). I also met Doug Stewart, Founder and Operations Director of Cirque Us, at Smirkus Camp. He claims that he thought we wouldn’t be friends because I screamed when I saw a bug. While my memory seems to fail me on this one, I wouldn’t put it past a 14 year old city girl to be a little freaked out by nature.

I assumed circus would end for me after I finished high school. I had outgrown Smirkus Camp, and I could no longer train circus arts in Manhattan as  I was going off to college. I graduated from Cornell University with a degree in Industrial and Labor Relations, and a double minor in International Relations and Law and Society. I loved school, but I also really missed training circus. Every time I was home on break, I was training at a circus facility in NYC. During my senior year of college, Circus Culture opened in Ithaca, New York, and I found a familiar rhythm of training circus. The community was budding and vibrant at Circus Culture, and I remember feeling like I had found yet another circus home. It now feels like full circle to return to Ithaca to work on creation for RagTag and perform in Cirque Us’s 100th show there this summer!

Perhaps inspired by training circus more regularly in Ithaca, I applied to the Professional Training Program at the New England Center for Circus Arts (NECCA). I knew about ProTrack  since many coaches at Smirkus Camp attended that program. Doug encouraged me to apply since he had attended their Intensive Program a few years prior, and thought it would be a good fit. Unlike my usual studious, anal, and organized self, I applied to NECCA the night before it was due. Then, I somehow found myself at the live audition, and then enrolling in their ProTrack program. I had plans to go to law school, and even took the LSAT during my second year of circus school. However, I completely fell in love with the circus world, circus culture, and my circus family, and for now I don’t foresee that career. 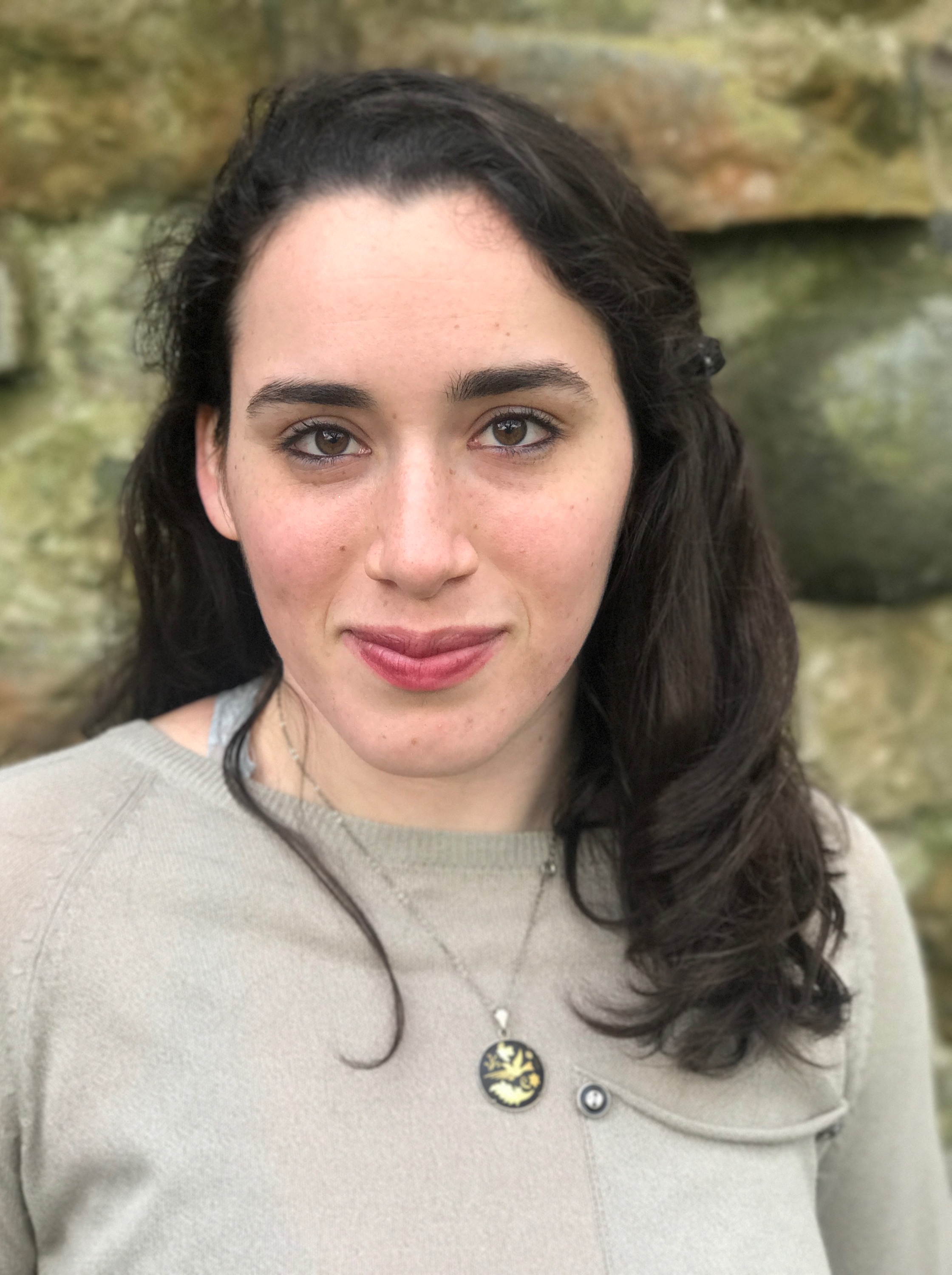 I finished NECCA’s ProTrack program in 2018 with a specialization in Aerial Rope, and furthered my circus training by seeking out master coaches, such as Sellam El Ouahabi and Emiliano Ron. Since graduating, I have stage managed for Acrobatic Conundrum, performed aerial at high profile events, such as Hijinx Music Festival, and New York Fashion Week. I also finished a mini tour with ABCirque as a featured aerialist. In addition to performing, I also teach circus arts all over the country, and feel very grateful to share my passion with both children and adults. While I may not be headed to law school, I have found myself doing more and more consulting/business administration and development for various circus schools, circus companies, and working circus artists/coaches. (Mom and Dad, I swear I’m putting my degree to good use!)

I cannot wait to start creation for RagTag. It has always been a goal of mine to create ensemble work and to tour it with fellow circus artists, so performing with Cirque Us is a dream come true. I am excited to see how this show develops, grows, and blossoms. It will be so special to make circus acts that feature multiple performers, instead of working on just solo material. While I don’t want to give anything away about the show just yet, I think this will be some of my favorite aerial circus work thus far!

Make sure to get tickets to see Nina and the rest of our RagTag group this summer! Tickets can be purchased at http://www.TheCirqueUs.com. And hurry, tickets are going fast!